A few weeks ago, following a post on Steve Hsu’s blog, I read an interesting essay by Steven Pinker on science and the humanities: “Science Is Not Your Enemy An impassioned plea to neglected novelists, embattled professors, and tenure-less historians.” It seems these days there’s a deluge of text on the state of the humanities, especially since this report from AAAS came out. The Pinker essay discusses connections between science and the humanities (or more accurately, laments the lack of connections). The first parts are quite good, dealing with the long history of intersection between the study of science and the study of human nature, the annoying and inaccurate criticisms of scientific thinking that pop up in many places, the inspiring insights into life, etc, that science provides (“.. the worldview that guides the moral and spiritual values of an educated person today is the worldview given to us by science. Though the scientific facts do not by themselves dictate values, they certainly hem in the possibilities. “) and more. (You can read it for yourself.)

The last part, however, calls for the “infusion of new ideas” and new tools from the sciences into the humanities, to reinvigorate the latter. This could include, for example, data science methods applied to history, which can certainly be fascinating — see here for a two minute cartoon example: 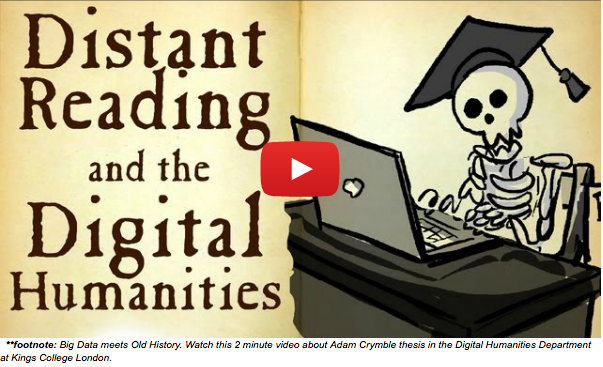 Daydreaming about other ways in which science can infuse itself into other areas, I was reminded of the “molecular gastronomy” book I commented on earlier (https://eighteenthelephant.wordpress.com/2013/08/14/it-wasnt-a-rock-it-was-a-rock-lobster/), which presents lots of beautiful insights into the microstructure of food, and also provides recipes that involve liquid nitrogen, ultrasonic baths, and other high-tech gadgetry not traditionally associated with cooking. I find it interesting, and also somewhat silly — cooking doesn’t need to be so complicated!

Speaking of food, I had never seen a purple onion like the one at both ends of this post until I was given one, from the Fairmount Neighborhood Market (click for its ever-interesting blog, which includes recipes that don’t require centrifuges or particle accelerators). I thought it was beautiful, so I painted it twice. This doesn’t really relate to the topic of this post, but I figured the post could use some images.

Returning to the point: one could certainly imaging a world in which data mining, high-technology, etc. permeate the humanities and other non-scientific fields. There is, however, a value in looking at things non-quantitatively, and non-technically. I’ve taken classes that involved spending hours translating and untangling the words in wonderful ancient Tamil poems (e.g. 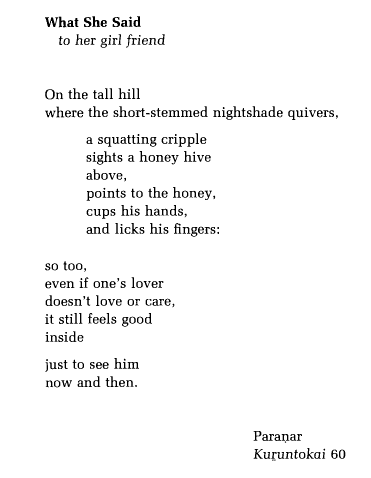 from http://www.goodreads.com/book/show/859264.Poems_of_Love_and_War) , and I’m very glad I did, for reasons I can’t really articulate. Hopefully, though, others can describe the importance of simply reading, thinking, and experiencing, better than I can, and hopefully people will listen to them.

2 thoughts on “On how impractical cuisine can save the humanities”